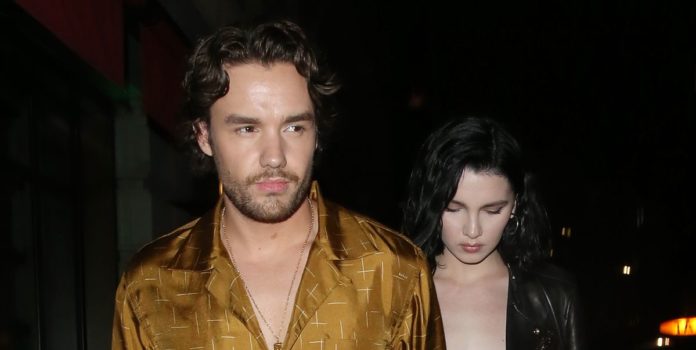 After Liam Payne’s representative confirmed that the couple split a month ago, his followers have expressed their sadness at the breakup. The Mail Online says that Liam Payne and Maya Henry have called it quits for good. Following the announcement that Maya is calling Liam her “fiancé,” fans have launched a Twitter effort to persuade the singer to reconsider. Maya Henry And Liam Payne Drama Explained.

According to Mail Online, a source close to Liam Payne has confirmed that the singer and May Henry are no longer together. The pair called off their engagement in June 2021 before resuming their relationship two months later.

“Liam and Maya are no longer together and split up for good over a month ago,” a source told the outlet. “Maya’s comments referring to Liam as her fiancé are untrue and very misleading.”

Following the viral spread of a photograph showing Liam with his arm around Aliana Mawla, the group’s management released a statement. After that, more photos emerged where they were holding hands.

“I love all of the fans so much but please stop sending me these pictures of my fiancé wrapped around another woman,” Maya claimed in the comment section of images. “This is not me and it’s hard enough knowing this has happened without seeing it. Enough now.”

Following his breakup drama with Maya Henry, fans of the former One Direction star began a Twitter campaign using the hashtag #FreeLiamPayne on Tuesday. “Liam, I hope everything gets better soon. Don’t worry, we’re here for you,” one fan wrote. “Cause you deserve it.” I adore you, my adorable young man.”

Another one wrote: “We love u Liam!! We know the real you and we’ll always support you. He deserves the world.”

Meanwhile, many Twitter users are perplexed by the entire campaign because they don’t see a purpose in defending someone you don’t know in real life. “Not the Liam stans saying ‘we adore and support you, Liam Payne’” one person wrote. “Who are we?” another said.

Aliana is a 24-year-old American model who has over 300,000 Instagram followers. She has previously been linked to rapper Lil Pump and appeared in his music video “Esskeetit.”

Payne was first spotted with Mawala in London on May 22. The two were photographed holding hands while leaving a restaurant. This is not the first time that Payne has been linked to another woman since his split from Henry. In June, he was photographed with model Coco Rocha while attending a party in Los Angeles.

Payne and Henry got engaged in August 2020 after dating for over a year. They had broken up briefly in March 2021 but got back together two months later.

According to her biography, she has worked for companies such as Fashion Nova and Blush Mark. She appeared in the 2018 music video for Liam and Balvin’s song Familiar, according to Mail Online photographs. According to photos published by Mail Online on Tuesday morning, Aliana and Liam arrived at London Heathrow Airport from Los Angeles together.