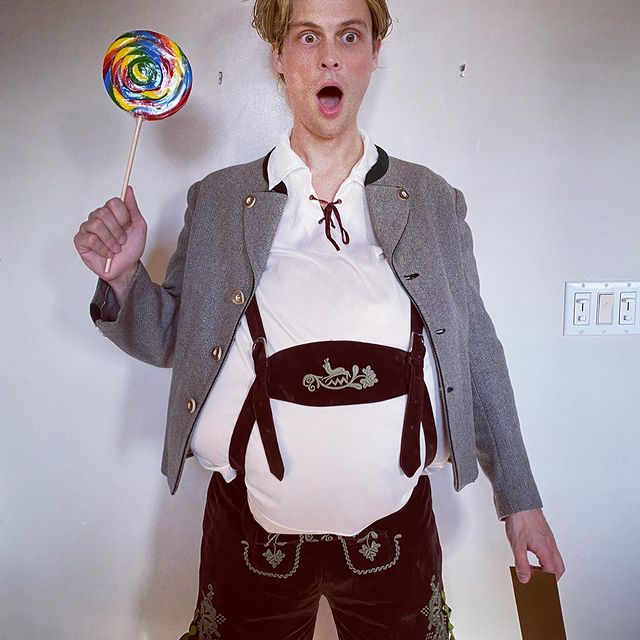 Matthew Gray Gubler is an American Emmy Award-winning actor who became known for playing quirky Dr. Spencer Reid on the CBS drama Criminal Minds. He is well known for his phenomenal acting skills. Other than this, some of his notable films in which he has appeared are The Life Aquatic with Steve Zissou, (500) Days of Summer, Life After Beth, Suburban Gothic, Newness, and as the voice of Simon in Alvin and the Chipmunks and its three sequels. Tune in bio and explore more about Matthew Gray Gubler’s bio, wiki, height, weight, age, movies, films, awards, parents, personal life, affairs, dating, girlfriend, career, net worth and many more facts about him.

Matthew Gray Gubler was born on March 9, 1980. He is 41-yrs old, as of 2021. He was born in Las Vegas, NV. He is an American citizen and belongs to Christianity religion. His mother name is Marilyn, a rancher and political consultant, and father named, John Gubler, an attorney. He has two siblings. As per his education, he is a graduate of New York University Tisch School of the Arts, where he majored in film directing.

Matthew Gray Gubler has had famously bad luck when it comes to sparking up romantic connections. Matthew has an impressive relationship history to boast. The talented actor was in long-term relationships with stars like Victoria Asher, the keyboard player of Cobra Starship, Marisa Morris, and Charlotte Kemp Muhl. He also had shorter affairs with high-profile celebs like Kat Dennings and Taylor Swift.

Matthew Gray Gubler worked as a model with DNA Model Management for Tommy Hilfiger, Marc Jacobs, and American Eagle and many more. He had an internship with Wes Anderson. He has been posting paintings on his website, since 2005.

How much is the net worth of Matthew Gray Gubler? He is an American actor, director, editor, visual artist, and former fashion model who has a net worth of around $12 million, as of 2021.

Matthew Gray Gubler is straight. Moving forward, once the thread also brings to light one of Matthew’s tweets from 2009, in which he says: “When asking friends if my magenta beret is too gay looking…”