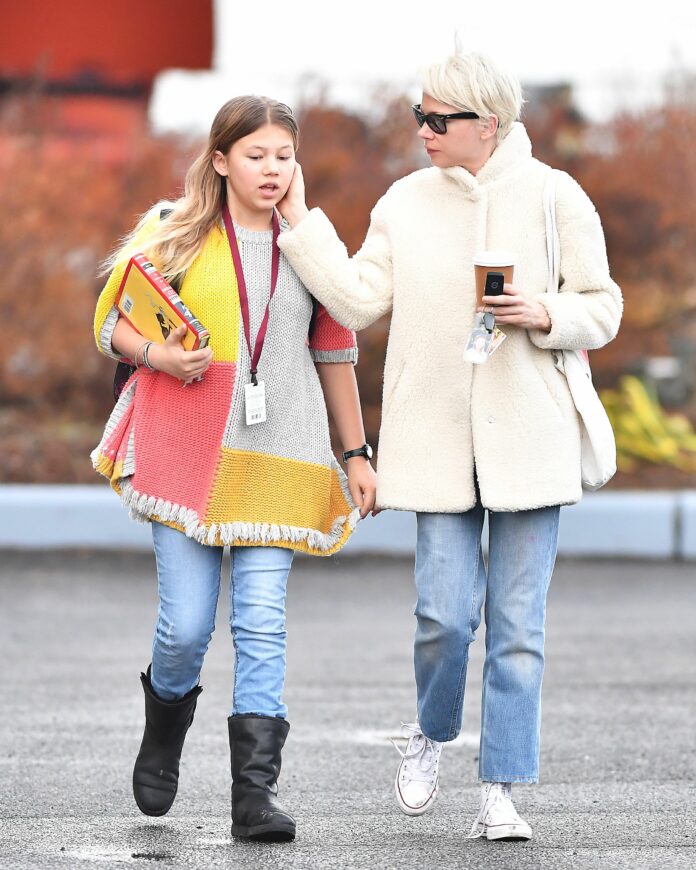 Matilda Rose is an American famed personality who is best known as the daughter of Heath Ledger, who was an Australian actor and music video director. In the mid-1990s, after playing roles in a number of Australian television and film productions, Ledger moved to the United States in order to expand his film career.

Who Is Matilda Rose?

After meeting on the set of Broke back Mountain in 2004, he began a relationship with actress Michelle Williams. Their daughter, Matilda Rose, was born on 28 October 2005 in New York City as the result of their union. Busy Philipps and Jake Gyllenhaal have been Matilda’s godparents since 2005 during her first year of life.

In January 2006, Ledger sold his home in Bronte, New South Wales, and relocated to the United States, where he resided with Williams in Boerum Hill, Brooklyn from 2005 to 2007. In September 2007, Williams’ father revealed to The Daily Telegraph that Ledger and Williams had split up.

Matilda Rose Ledger is now 16 years old. Heath Ledger and Michelle Williams were in a relationship from 2004 to late 2007, when Matilda was born. In October 2005, they welcomed their only child, Matilda. Since Williams has always kept her out of the public eye, little is known about Matilda. In 2006, Matilda was featured in VH1’s The Cutest Celebrity Babies episode 20 shown on VH1: All Access.

The importance of Ledger’s love for his daughter is highlighted in the 2017 movie I Am Heath Ledger, which is based on his life. Ben Harper, a musician who co-founded Masses Music with Heath Ledger, recalled how the actor once requested something for his yet-to-be born child.

In 2005, he’d asked Harper to compose a lullaby for Matilda so that he could sing to her when she was born. While speaking with Porter Magazine in 2016, Michelle Williams said that while losing their mother, she and Matilda were managing well.

On January 22, 2008, after months of effort and physical exhaustion, Heath Ledger died suddenly from a medication overdose in his New York City apartment. Matilda was two years old at the time. Heath Ledger had taken six different types of drugs: two kinds of narcotics, two kinds of anti-anxiety medicines, and two kinds of sleep medications.