Who Is The Husband Of Malia Bernal: Martial Arts Maverick Explored 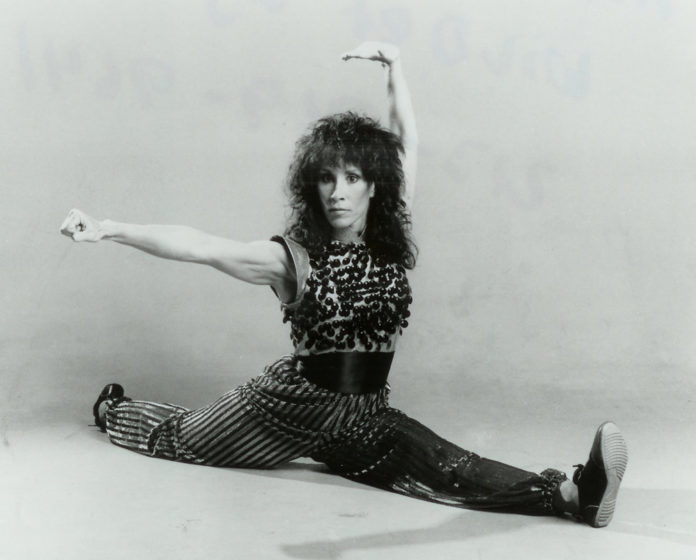 Malia Bernal was born on October 5, 1942, and she is 79 years old at the time of publication. That means she’ll turn 80 this year, but you wouldn’t guess it by looking at her Instagram feed. She began studying Wun Hop Kuen Do, a hybrid martial art from Hawaii, when she was 22. Six years later, she married Al Dacascos, the man responsible for establishing Wun Hop Kuen Do. Who Is The Husband Of Malia Bernal: Martial Arts Maverick Explored.

“Al illustrated the power and beauty of Wun Hop Kuen Do: Al through his fighting, while Malia demonstrated its effectiveness and elegance through kata (form).” Following 14 years of marriage, they divorced. But her martial arts career did not end there.

How Many Children Does She Have?

“From this illustrious tree,” writes Kung Fu Kingdom in its 2015 interview with Malia Bernal, “the greatest athletes have sprouted.” Mark Dacascos is an actor and martial artist who was born on February 26, 1964. Mark’s biological mother is Moriko McVey-Murray, who has Irish and Japanese roots; Malia is his stepmother.

Malia refers to Mark and his brother Craig as her children. Bernal was apparently the only woman teaching martial arts in Germany when she initially arrived there. She enrolled Mark and Craig in a German school against their wishes, much to their dissatisfaction.

Read Also: Who is Isabel Pakzad?

Malia studied Wun Hop Kuen Do, an offshoot of her ex-husband’s Xiang Dai kung fu. She “competed with male martial artists as their equal,” according to USA Dojo. “She was the woman who changed the competitive forms’ movement and appearance,” says The Daily Dot. In addition, she “forced the more delicate kung fu style to the forefront, designing costumes that emphasized elegance and line.”

“She was fascinating while she performed.” Xiang Di kung fu was created by her in the 1990s, and her influence speaks for itself. Mark Dacascos, Karen Shepherd, Christian Wulf, and Emmanuel Bettencourt are among those who continue the art of Xiang Dai kungfu. Professional Karate Magazine USA Dojo ranks her number one, as does being an AMA Hall of Fame inductee.