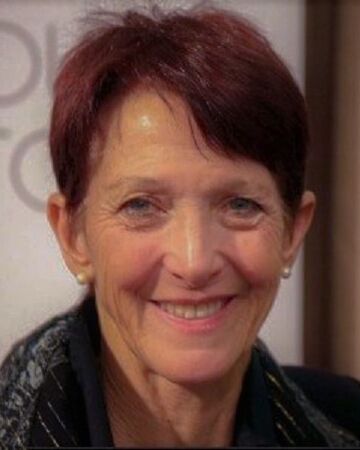 Lynda Goodfriend is an American actress who is best known for playing Lori Beth Cunningham, Richie’s girlfriend then wife on the TV sitcom, Happy Days. Goodfriend graduated from Coral Gables High School and from Southern Methodist University, from which she received a degree in drama. Find more about Lynda Goodfriend’s bio, wiki, age, height, weight, measurements, net worth, boyfriend, career and many more facts about her.