Who Is Liz White As Ali In Anatomy of a Scandal? 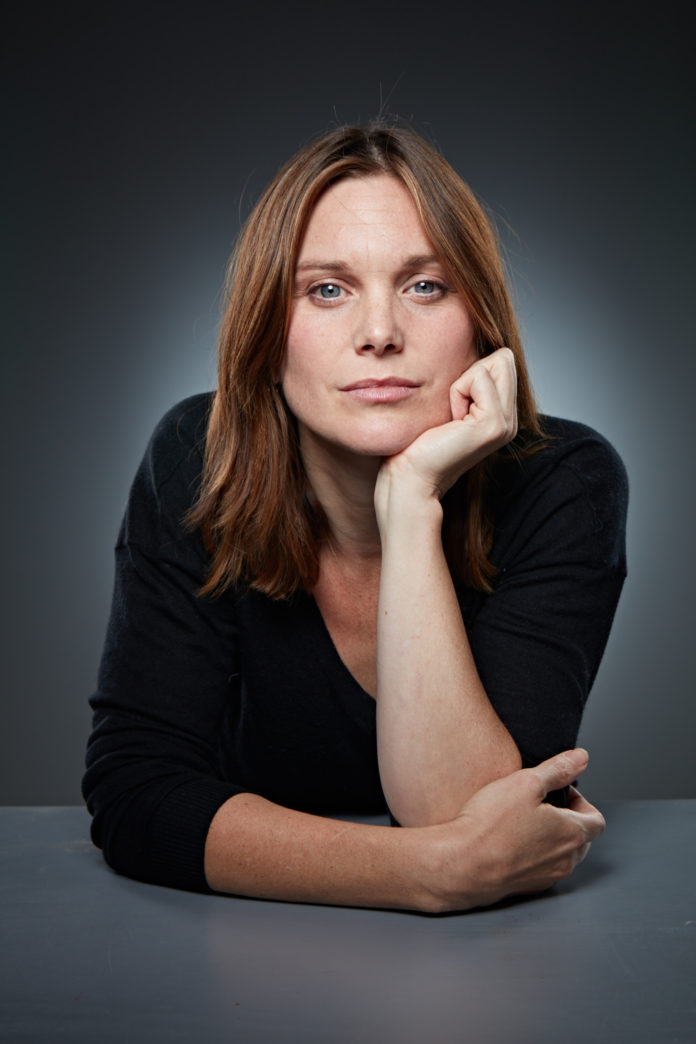 Liz White is a British actress who has appeared in several television shows and films, including Life on Mars (for which she won an Emmy) and Ackley Bridge. White’s other notable TV appearances include the first season of ITV drama The Fixer, in which she played Jess Mercer, John Mercer’s sister.

In 2013 she appeared in the music video for Bush’s penultimate song “Inflatable”, and played the eponymous woman in Hammer Films’ 2012 adaptation of The Woman in Black. White starred as Melissa in episodes 1 and 2 of Everybodyelse Productions’ 2014 audio drama Osiris, and as Lizzie Mottershead in BBC One’s Our Zoo, a drama series about the man who founded Chester Zoo and the influence it had on his family. Who Is Liz White As Ali In Anatomy of a Scandal?

Liz White has made numerous television appearances, including Blue Peter and on the TV series Fresh Meat. In 2010, she played the part of a mother in Spring Storm at The National Theatre in London, having previously starred as the same character in The Royal & Derngate Northampton production.

How old is Liz White? Her exact date of birth is not known. She is probably in her 30s. She holds American nationality and belongs to mixed ethnicity.

Liz White has also worked as an actress in films such as Shooting the Messenger, Andrew Haigh’s Love & Friendship, and Max Stafford-Clark’s adaptation of The Curious Incident of the Dog in the Night-time. She made her professional debut on stage at London’s Lyttelton theatre with Thomas Heywood’s A Woman Killed With Kindness (2011).

In 2013 she was seen again at the National Theatre in Simon Stephens’ play Port. In October 2014, she appeared as Electra in Electra by Sophocles opposite Kristin Scott Thomas at the Old Vic Theatre in London, which starred Peter Wight who played her father-in-law on BBC series Our Zoo.

In 2017, it was announced that White would be making a return to the Royal Court Theatre in Jim Cartwright’s play Road. In 2018, she began portraying Emma Keane on the Channel 4 drama series Ackley Bridge as a role she continued to portray until 2019.