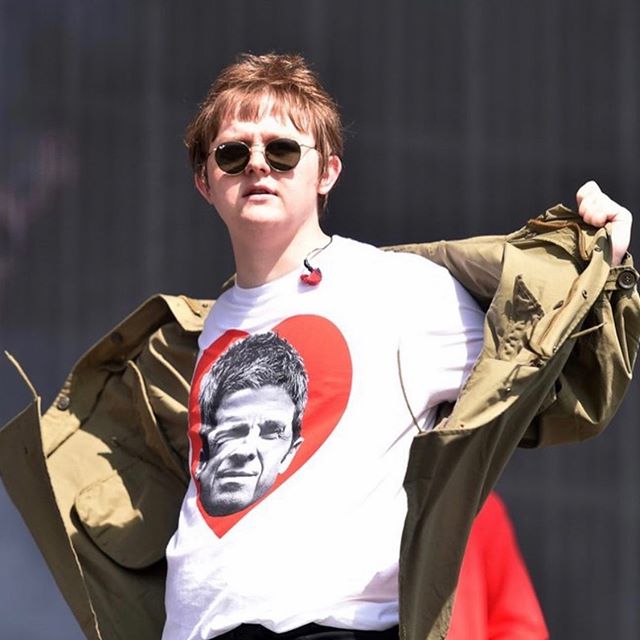 Lewis Capaldi is a Scottish singer-songwriter. His single “Someone You Loved” topped the UK Singles Chart and nominated for the 62nd Annual Grammy Awards for Song of the Year and won the 2020 Brit Award for Song of the Year. In addition, his song “Someone You Loved” had also become the longest-running top 10 UK single of all time by a British artist. Aside from all this, Lewis Capaldi was also nominated for the Critics’ Choice Award at the 2019 Brit Awards. Tune in bio and explore more about singer Lewis Capaldi’s Wiki, Bio, Height, Weight, Age, Girlfriend, Net Worth, Family, Career and many more Facts about him.

How old is Lewis Capaldi? His birthday falls on October 7, 1996. At present, he is 24-yrs old. His zodiac sign is Libra. He was born in Glasgow, Scotland. He holds Scottish nationality and belongs to mixed ethnicity.

How much is the net worth of Lewis Capaldi? He was named Breakthrough Artist of the Year at the 2017 Scottish Music Awards. As in 2020, his net worth is estimated over $12 million (USD).

Capaldi is the youngest of four children. His mother is a nurse and his father is a fishmonger. As per his educational qualifications, Capaldi went to school at St. Kentigern’s Academy, Blackburn in West Lothian. In 2016, he completed his graduation. He holds as degree HND in Music from New College Lanarkshire, Motherwell. Capaldi belongs from Scottish, Irish and Italian ancestry. Furthermore, in September 2020, Capaldi shifted out of his parents’ house in Bathgate, buying a farmhouse in Castlehill, near Glasgow.

Capaldi learned to play drums and guitar when he was two, and began his musical career singing in pubs aged 9. By 17 he had committed to a career in music. Aged 18, he was discovered by his manager Ryan Walter through an iPhone recording Capaldi recorded in his bedroom and had uploaded to his SoundCloud account. His Bloom EP was produced by Grammy-winning producer Malay.