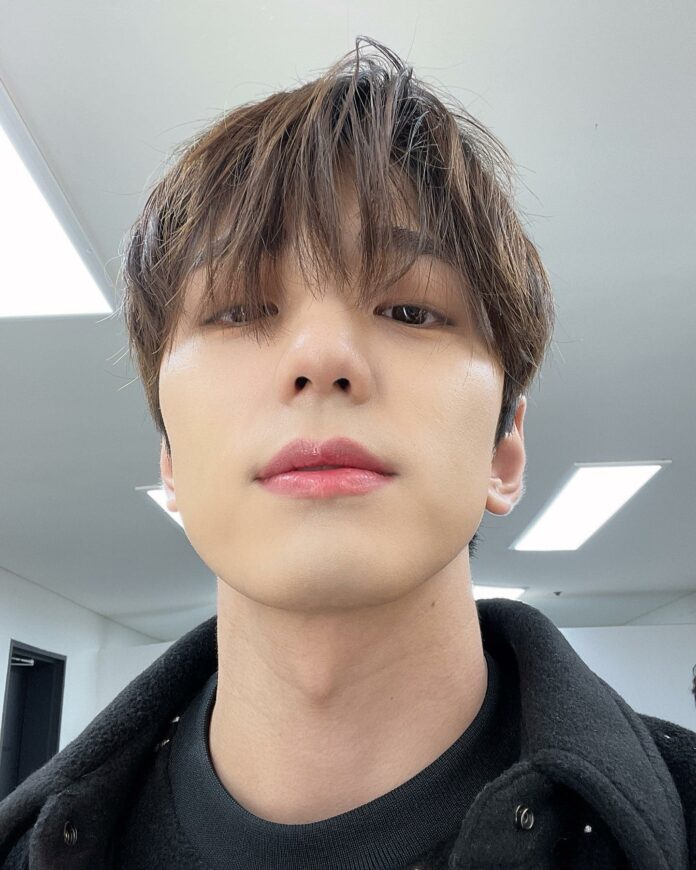 Kim Min-kyu is a popular South Korean actor. He rose to prominence for his appearance in the variety program Crime Scene Season 3 and gained recognition for his roles in television series Queen: Love and War (2019-20), Backstreet Rookie (2020), Snowdrop (2021-22) and Business Proposal (2022). Moreover, he posts selfies and photos with friends on his kimminkyu_0312 Instagram page, which has amassed 4.2 million followers. Kim Min-kyu Wiki, Bio, Age, Height, Weight, Net Worth, Facts.

Kim began his acting career in 2013, when he was cast in a minor part in the Mnet drama Monstar. Kim has appeared on numerous television series, including Signal (2016), Because This Is My First Life (2017), The Rich Son (2018) and Perfume (2019). Kim became well-known for his lead role as Lee Kyung in Queen: Love and War (2019-20), which is set during the historic Joseon period.

Kim played the role of Kang Ji-wook in SBS drama Backstreet Rookie, in 2020. Kim appeared in So I Married the Anti-fan which premiered in April on Naver TV, in 2021. He played Joo Gyeok-chan – a cold-hearted North Korean agent, in JTBC drama Snowdrop. In 2022, Kim starred in the SBS romantic comedy drama Business Proposal as chief secretary Cha Sung-hoon. Kim will hold an exhibition My Art, Your Art with graffiti artist M.Chat, which will be held from June 10 to June 26, 2022.

How much is the net worth of Kim Min-kyu? He gained recognition for his career’s first leading role through the historical drama Queen: Love and War (2019-20) where he played Lee Kyung, the King of Joseon. His net worth is estimated to be $1.2 million, as of 2022.