Who Was Kellie Chauvin’s First Husband: What We Know 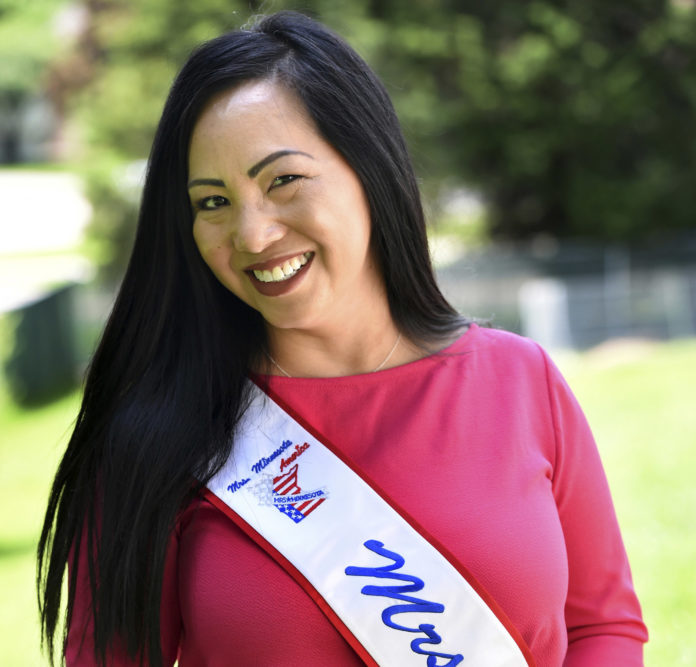 Kellie Chauvin exchanged vows with her first husband, Kujay Xiong, after an arranged marriage agreement, at the age of 17. She knew nothing about him. “If you’re not married by 18 as a Hmong woman… then your parents believe that no one will marry you,” said Kellie. Her first marriage fell apart and she divorced her ex-husband after ten years of abusive relationship. She is the mother of two children from her prior marriage.

She moved to Minnesota after splitting from her former spouse. The mother of two then decided to further her education and obtained an associate’s degree in radiology. She quickly found a position as an emergency-room intern at Hennepin County Medical Center in Minneapolis, which evolved into a full-time position, and she has been there for 13 years since. She began as a realtor with RE/MAX Results after leaving the hospital. Who Was Kellie Chauvin’s First Husband: What We Know.

How did Kellie meet Derek Chauvin?

Derek Chauvin met Derek when he brought someone for a health check-up before being arrested at Hennepin County Medical Center in Minneapolis. The encounter sparked attraction, and the pair quickly fell in love. The two were married in 2010. After winning Mrs Minnesota, Kellie drew out intimate elements of their fantastic connection in a 2018 newspaper profile.

“He’s a softie underneath that uniform,” she said. “He’s such a gentleman. He still opens the door for me and puts my coat on for me. After my previous divorce, I made a list of must-haves if I were to be in a relationship again, and he ticked all of them.”

Their relationship was shattered when George Floyd’s death struck them. She expressed her “great sadness” at Mr Floyd’s death and offered her “deepest sympathies” to his family, loved ones, and everyone who was grieving this tragedy in a statement through her Minneapolis attorney, Sekula Law Offices.

After that, she filed for divorce from Derek. “While Ms Chauvin has no children from her current marriage,” the statement read, “she respectfully asks that her children, her elderly parents, and her extended family be granted safety and privacy during this trying time.” Her statements were described as thoughtful and generous.

Why Did Kellie Divorce Derek?

On May 28, three days after Floyd was murdered, Kellie Chauvin filed for divorce from Derek. In legal court papers, she accused the “irreparable breakdown” of their relationship of causing her to file for divorce.

Furthermore, she didn’t seek financial compensation for the divorce. “[The] Respondent is fully capable of supporting herself,” the paperwork claims. According to court papers, both Kellie and her estranged spouse waived their rights to “temporary or permanent spousal maintenance” from each other.

According to the petition, she just wants to be on her own and get her last name back. Previously known as Kellie May Thao and Kellie May Xiong, she didn’t indicate what name she’ll take but the campaign stated:

“She is seeking a new name solely because of this marriage break up.” The divorce papers also read: Even though Kellie Chauvin “is unemployed presently,” she is “self-supporting” and “does not require spousal maintenance.”