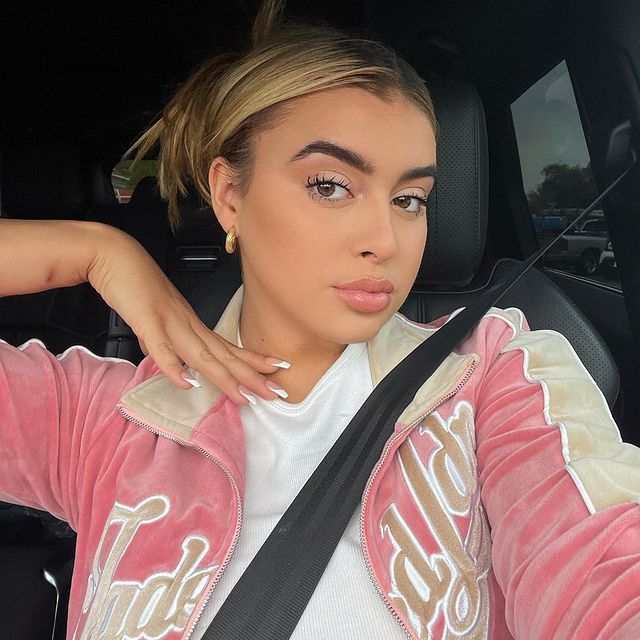 Kalani Hilliker is a celebrated name in the tinsel town. She rose to fame for her appearances on Abby’s Ultimate Dance Competition and Dance Moms beginning in season 4.

What is Kalani Hilliker Famous For?

Kalani Hilliker, an influencer and former “Dance Moms” star, expressed support for President Donald Trump in Instagram stories and on Twitter, leading to criticism from some followers.

Kalani Hilliker is romantically linked with fellow dancer Brandon Chang, in 2018. . She has a brother named Jax and a half-brother named Jett.

Kalani Hilliker mother name is Kira Girard. Her father name is not known. Initially enrolled her in dance classes because she thought it would be fun to dress her daughter up. She first established herself in the public eye when she appeared on season 2 of AUDC, finishing in 4th place.

Kalani Hilliker Youtube bio channel reads as, Hey Everyone I am Kalani Hilliker and welcome to my channel! I am a dancer, actress, and entrepreneur! I love making videos where I get to show you beauty, challenges, collaborations, and my life! So stay tuned and make sure to like, comment, and subscribe! Enjoy! XO.

She also good friend with her fellow dancer like, Merrick Hanna and Paige Hyland.