Shop The Presale For John Mulaney’s From Scratch Tour 2022 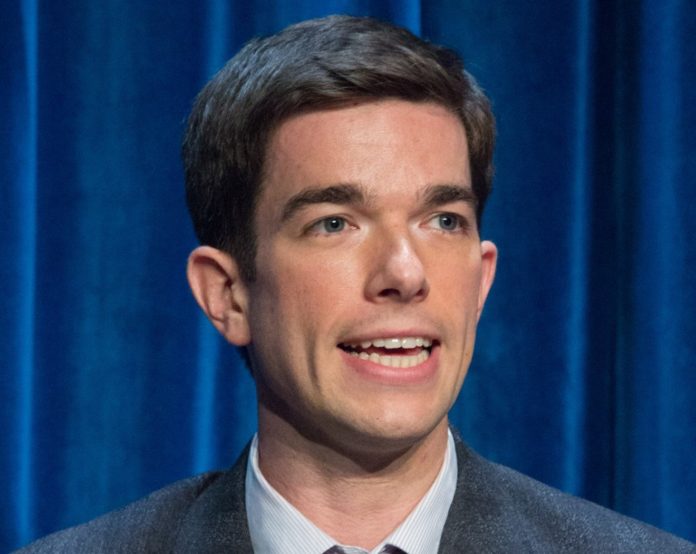 How Old Is Shaun White and Who Is His Girlfriend?

The comedian has made it simple to get presale tickets by providing a code on their website. You don’t need to check Twitter or receive email updates every minute in order to find the password.

You can buy tickets to John Mulaney’s show by visiting his website. Scroll down to find the date you want and then enter the presale code SNL.

Most likely, this code refers to his writing job on the late-night comedy showcase.

He will be hosting the show for the fifth time on 26 February 2022. He is one of four SNL writers who have hosted the show, even though they were never a cast member.

Tickets for the general public will be available on February 25, 2022 at 10am CST.