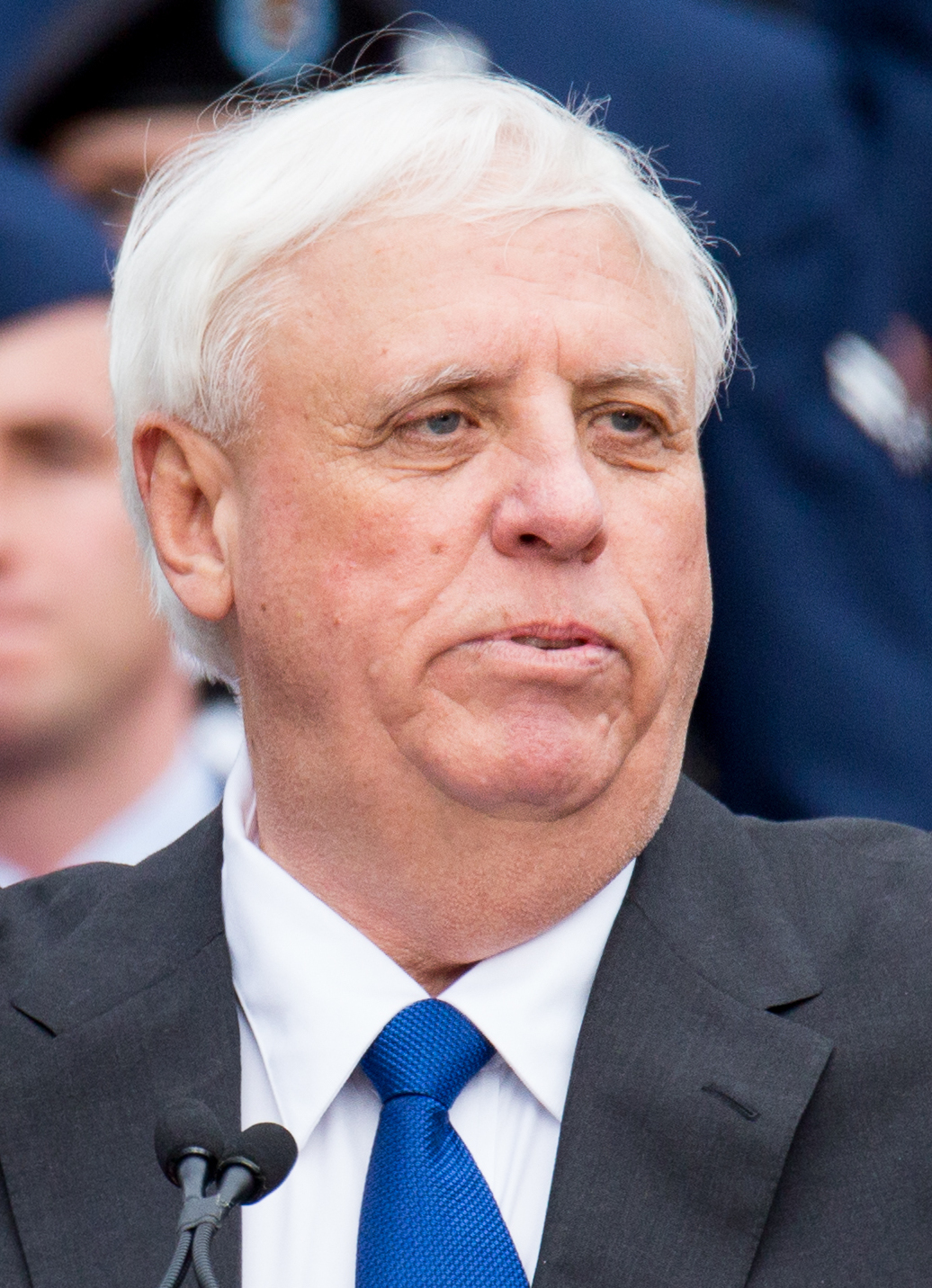 James Conley Justice II (born April 27, 1951) is an American coal mining and agriculture businessman and politician serving as the 36th governor of West Virginia since 2017. He is the wealthiest person in West Virginia, with a net worth of around $1.9 billion. He inherited a coal mining business from his father and built a business empire with over 94 companies, including the Greenbrier, a luxury resort.