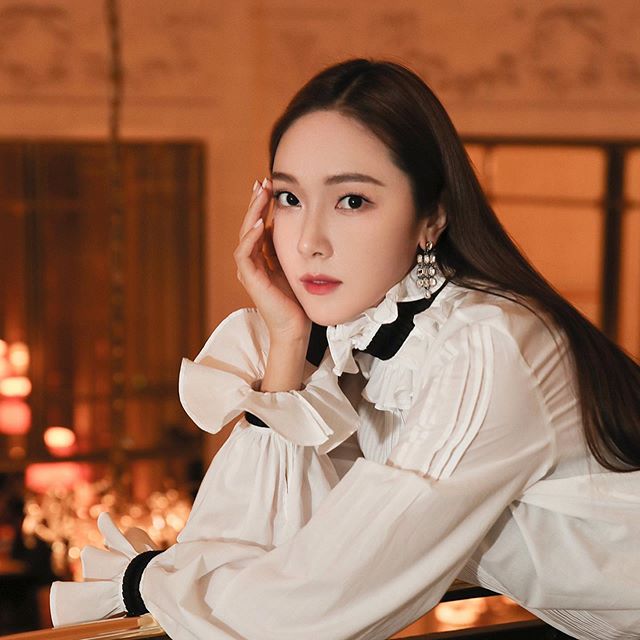 Jessica, is an American singer, actress, and fashion designer known for her work as a former member of South Korean girl group Girls’ Generation. In 2010, she rose her fame for the role of ‘Elle Woods’ in the Korean version of the musical ‘Legally Blonde’. While on vacation in South Korea, she were spotted in a shopping mall by a member of SM Entertainment. Later, in 2000, she later joined the company. Then, in 2016, she ended her contract with SM Entertainment. Later, she signed with Coridel Entertainment in 2016. Other than this, she release of her debut solo album With Love, J. In May 2018, Jessica signed a contract with United Talent Agency. Other than this, she has an immense fan following on her social media platforms.

Who Is Darby Stanchfield As Nina Locke In Locke & Key?