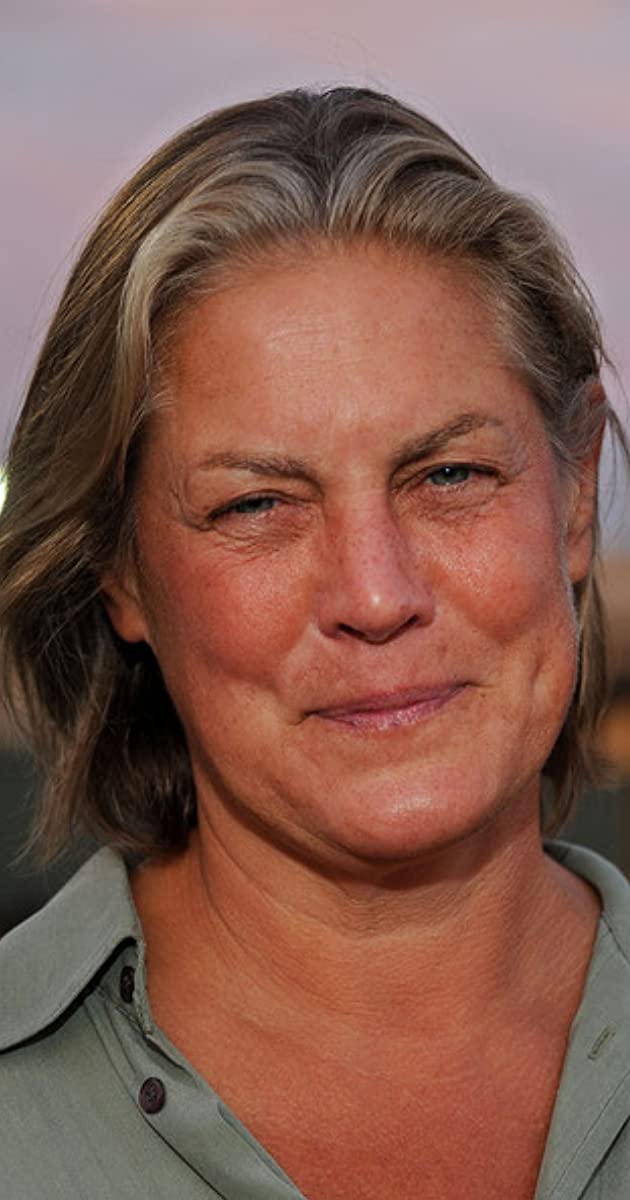 Jane Musky is an American production designer and art director, who is known for her work in the hit movies like Ghost, Maid in Manhattan, and Harry Met Sally as Production Manager. Also, she is recognized as one of the best art designers and respected members of the Hollywood industry.