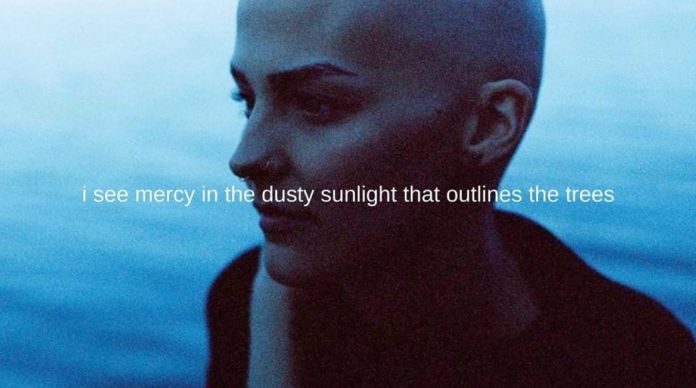 Jane Marczewski, as per E! News, the singer, who rose to fame while appearing on the hit show under the moniker ‘Nightbirde’, died on February 19, 2022 after a four-year battle with cancer, her family confirmed.

Former ‘America’s Got Talent’ contestant Jane Marczewski has died at the age of 31 after a battle with cancer.

How tall was Jane Marczewski? She stands at a height of 5 feet 4 Inches tall. Her body weght was around 49 Kg. Her body measurements are not known in public domain.

As per E! News, the singer, who rose to fame while appearing on the hit show under the moniker ‘Nightbirde’, died on February 19 after a four-year battle with cancer, her family said on Monday.

“We, her family, are devastated by her passing and unimaginable loss,” the singer’s family said in a statement to NBC’s Today.

The singer added, “Those who knew her enjoyed her larger-than-life personality and sense of humour. She had a witty joke for every occasion–even if the joke was on her. Her lasting legacy will be the gift of hope she gave to so many through her music and the strength she found in Jesus. We thank everyone for their messages of love and support.”

TMZ was the first to report about Marczewski’s death, which comes months after she blew judges away with her debut on the NBC show in June 2021. Her performance prompted both a golden buzzer and an emotional reaction from AGT judge Simon Cowell.

Before launching into her original song, the singer shared that her cancer had spread to her “lungs, spine and liver.” Last August, Marczewski opened up about having to step down from the competition due to her health “taking a turn for the worse.”

“Sharing my heart with the world on AGT has been an honor and a dream come true,” she wrote alongside a photo of herself on Instagram.

“My point of view this summer has been astounding. What a miracle that the pain I’ve walked through can be reworked into beauty that makes people all over the world open their eyes wider,” she added at the time.

She continued, “Since my audition, my health has taken a turn for the worse and the fight with cancer is demanding all of my energy and attention. I am so sad to announce that I won’t be able to continue forward on this season of AGT. Life doesn’t always give breaks to those that deserve it–but we knew that already.”

In her last Instagram post in January, Marczewski shared a selfie, writing, “Honestly, things have been pretty brutal. But this is a photo of myself from last week where I felt pretty, and alive, and awake, and human, and real. I needed that. We’re all a little lost and it’s alright.”

Jane Marczewski In America’s Got Talent

Following news of her death, ‘America’s Got Talent’ host Terry Crews shared a photo to Instagram in her memory, writing, “We are saddened to learn about @_nightbirde’s passing. Our condolences goes to her closest family & friends in such of this difficult time. We love you, Nightbirde.”

‘AGT’ judge Howie Mandel also shared a few touching words on Twitter dedicated to the singer, calling Marczewski a “bright inspirational light in all our lives.”

“We must continue to live and learn from her words and lyrics. As much as I feel horribly about her passing, I feel lucky to have met, heard and known her,” he wrote.