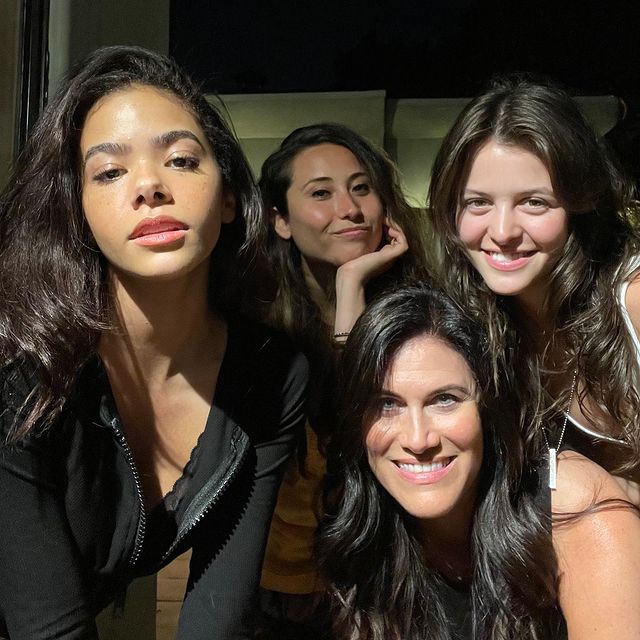 Ginny & Georgia is an American comedy-drama streaming television series which was created by Sarah Lampert that was released on Netflix on February 24, 2021. Happy to note that, the series was renewed for a second season, in April 2021 and also news came out officially from Netflix.

Free-spirited Georgia and her two kids, Ginny and Austin, move north in search of a fresh start but find that the road to new beginnings can be bumpy.

Ginny, Georgia Season 2 will not be available on Netflix in September. However, the cast and crew behind it have been hard at work creating the next leg of Ginny’s journey. The show’s renewal by Netflix was announced on April 19, after four months. Fans of the show were left with speculation about where Austin, the young teen, would go next season.

The latest crumb she made for Ginny or Georgia fans is a sign of her growing fashion sense. Gentry said in an interview with Bustle that Ginny wears many things that don’t make sense. It’s okay. “We’re pulling her together to make season two.” A embracing of the teen’s newfound confidence.

Ginny wore lots of black and muddy colours in season 1. She wore large flannels and covered up most of the time. As she became more close to her friends at school, her style changed. Brighter colors, straighter hair, flattering clothing and more skin are some of the things she displays.

In July, the Ginny and Georgia season 2 writers room opened. Since then, the official behind-the-scenes Instagram account for the series has posted a photo of Gentry, co-star Sara Waisglass, showrunner Debra J. Fisher, and series creator Sarah Lampert reunited.

Although it is not clear if filming has started, it seems like it will soon. A February 2022 or March 2020 release could be possible for season 2. Tom’s Guide reports that last season took four months to film. If everything goes according to plan, season 2 could be released around the series’ premiere anniversary.