What Is The Ethnicity Of Ally McBeal’s Actress Gina Philips? 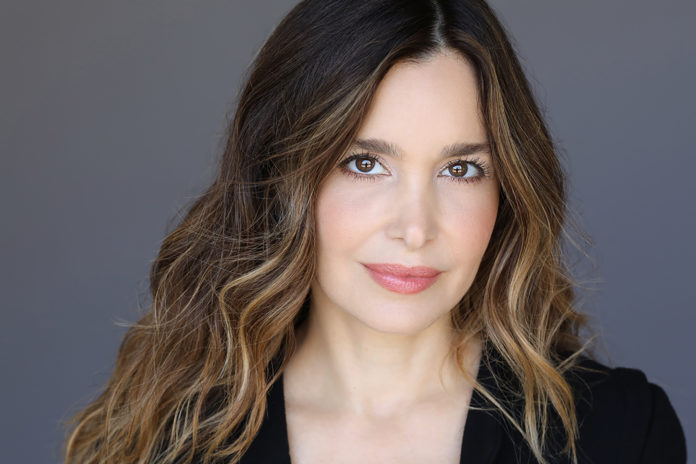 Gina Philips is an American actress. She worked on several shows, including David E. Kelley’s Ally McBeal and Boston Public. She is recognized for her role as Trish Jenner in Jeepers Creepers (2001), which was a horror film. In Jeepers Creepers 3 (2017), she returned as a cameo.

She is the daughter of an Italian father and a Jewish mother, both from Miami Beach, Florida. Philips moved to Los Angeles after dropping out of university in her senior year at the University of Pennsylvania to pursue acting. They permitted her to walk during graduation with the rest of her graduating class even though she was only one course short. Philips has appeared in three episodes of David E.

Kelley’s Ally McBeal as Sandy Hingle and seven episodes of Boston Public as Jenna Miller. She’s made guest appearances on Star Trek: DS9, Sliders, ER, CSI, Medium, and Monk among other series. What Is The Ethnicity Of Ally McBeal’s Actress Gina Philips?

Philips began her acting career in the early 1990s with guest appearances on several television shows such as Parker Lewis Can’t Lose and Baywatch. In 1992, she made her film debut with a minor role in the comedy Encino Man, starring Brendan Fraser and Sean Astin. She subsequently appeared in small roles in films such as Dracula: Dead and Loving It (1995) and Beverly Hills Cop III (1994).

In 2011, she began working on the Jennifer Lynch thriller Chained, which was filmed in Regina, Saskatchewan and released in 2012. In Jeepers Creepers 3 (2017), she reprised her previous role once more in a brief cameo. Filming began in Louisiana in February 2017 and concluded that December. The film was published that September.

In 2004, she played the title role in two low-budget horror films: Dead & Breakfast and Jennifer’s Shadow. In 2006, Philips reprised her role as a young woman plagued by terrible visions and dreams of tragic past events while spending time at her grandparents’ isolated summerhouse in Ring Around the Rosie, a low-budget horror film. She then starred in The Sickhouse (2006) and My Baby Is Missing (2007), both of which were aired on Lifetime. Stolen Innocence was released as a DVD on January 7th, 2010, under the title “Stolen Innocence.”