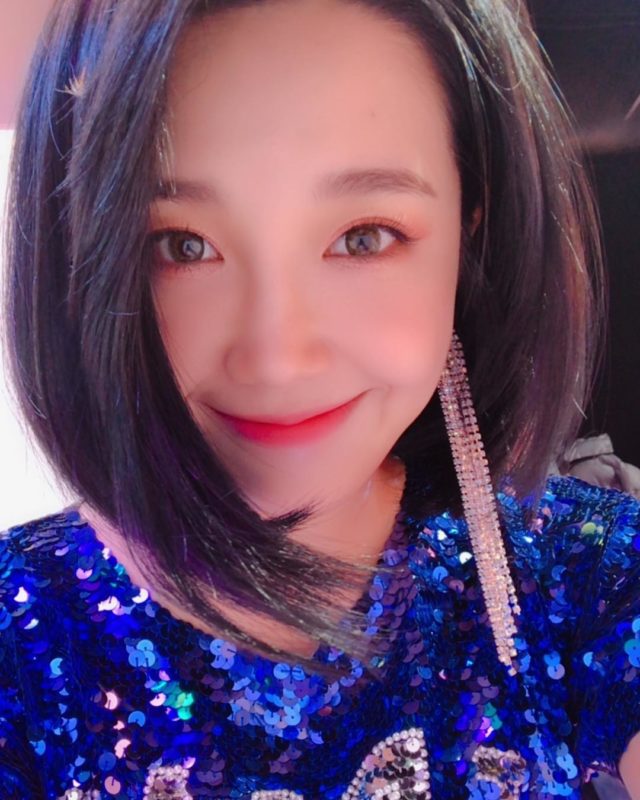 Bhad Bhabie Net Worth: How Much She Makes From Onlyfans?