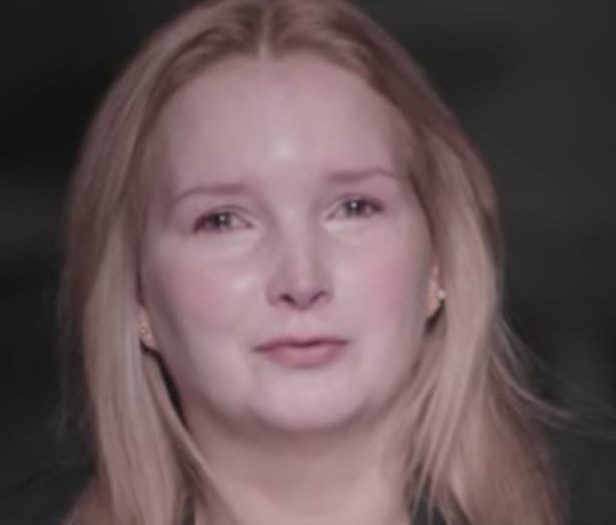 Elize Matsunaga is a trained nurse and lawyer but is currently serving her sentence in the Tremembé Women’s Penitentiary São Paulo. She is best known as the wife of Marcos Kitano Matsunaga, who is convicted felon has been making headlines across the internet after a Netflix documentary ‘Eliza Matsunaga: Once Upon A Crime‘ captured her interview and details about the murder.

In 2012, her husband, Marcos Kitano Matsunaga, went missing from his apartment in São Paulo, Brazil. Because the 42-year-old millionaire Yoki businessman was about to close a substantial business deal, many initially suspected that he had been kidnapped. Though his wife played along with the kidnapping theory for a while, she ultimately confessed to the killing. Tune in bio and explore more about Elize Matsunaga’s case in the below article.

Who is Elize Matsunaga? She is a Brazilian trained nurse and lawyer. She has been mentioned in various Wikipedia articles related to the murder of Marcos. She was reunited with her mother and her step-father at the age of 10. She was abused by her step-father, and the union only lasted for 5 years until she ran at the age of 15. In her early 20’s, Matsunaga turned to prostitution for her college fees as she wanted to become a lawyer.

How old is Elize Matsunaga? She is in her 30s. Her exact date of birth is not known. She holds American nationality and belongs to mixed ethnicity.

Where is Elize Matsunaga now? She pled guilty to murdering her husband and to concealing a corpse, in December of 2016. She was sentenced to 19 years in prison, and she began her time at the Tremembé Women’s Penitentiary. While behind bars, Elize Matsunaga learned how to sew. In 2019, it was reported by news service Istoe that Elize Matsunaga had moved to a semi-open regime, where she coordinates the sewing workshop of the Professor Doctor Manoel Pedro Pimentel Foundation (FUNAP). In 2019, her sentence was reduced because she confessed to the killing. She is now due for release in 2035. Moreover, she is yet to met her daughter.

The Netflix documentary, Elize Matsunaga: Once Upon a Crime delves deep into Elize Matsunaga’s past. She was from a very poor background, with no father figure and an absent mother. She was raised by her grandparents and her aunt until she was 10-years-old.