Who Is Elia Olson | Shot His Girlfriend Three Times 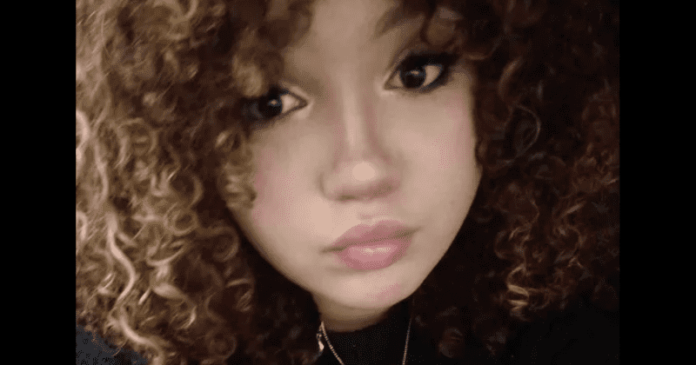 Who Is Elia Olson?

Elia Olson is a 14 year old, as of 2023 who hails from Racine in Wisconsin, US. He has been charged as an adult for attempted murder and possession of a dangerous weapon.

On January 8, Jazlene Jones was rushed to the hospital with gunshot wounds after she decided to end her relationship with her 14-year-old boyfriend.

Jazlene conveyed to officers that the couple had been strolling along a railroad track, located around 25 miles south of Milwaukee, when Elia voiced her intention to end their relationship. Her boyfriend then reportedly demanded she switch off her mobile phone immediately.

In a sudden, violent act of aggression, he hurled the item to the ground before producing a white revolver and firing one shot directly at her head – an account confirmed by police.

She pleaded her boyfriend to not to shot and drop the gun down but his boyfriend said: “You have to die.” After the initial discharge, he fired two to three more rounds towards her before rapidly departing.