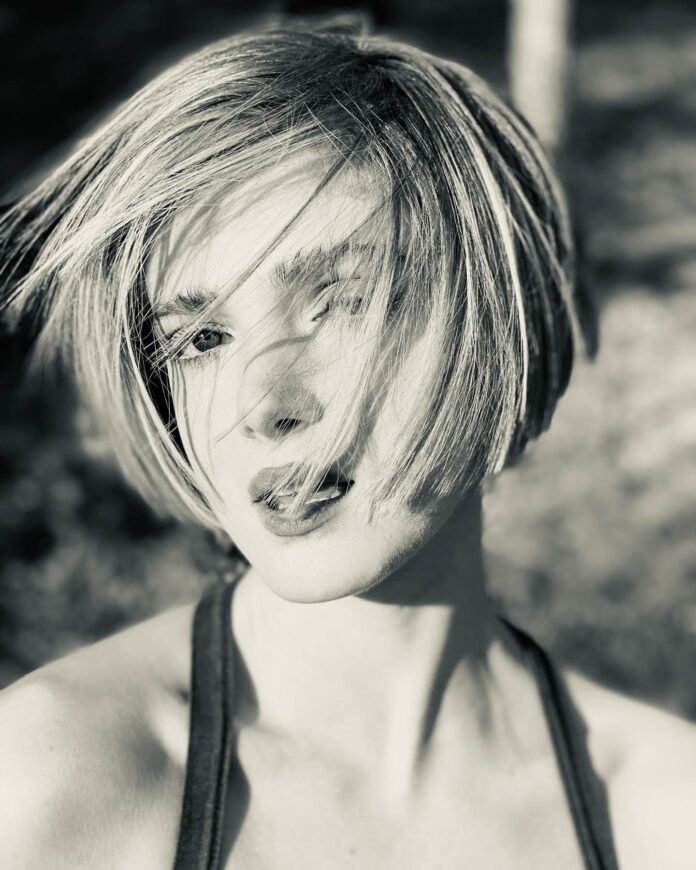 Elena Kampouris is an American actress who is very popular for working in movies like, Labor Day, Men, Women & Children, The Cobbler, My Big Fat Greek Wedding 2, Before I Fall, Summer Night, Children of the Corn, Shoplifters of the World, Wifelike and many more. She is soon going to seen in movie, My Big Fat Greek Wedding 3 in which she is going to portray the role of ‘Paris’, in 2023.

Elena Kampouris made her acting debut with a small guest role as a Constance Girl, in teen drama series Gossip Girl, in 2012. She played Allison Doss in the comedy-drama film Men, Women & Children in 2014. She starred in the NBC thriller series American Odyssey, in 2015.

She made her Broadway debut in a production of Les Liaisons Dangereuses, in 2016. She was cast as Chloe Sampson in the Netflix superhero series, Jupiter’s Legac, in 2019. Her net worth is estimated between $1 million – $2 million, as of 2022.