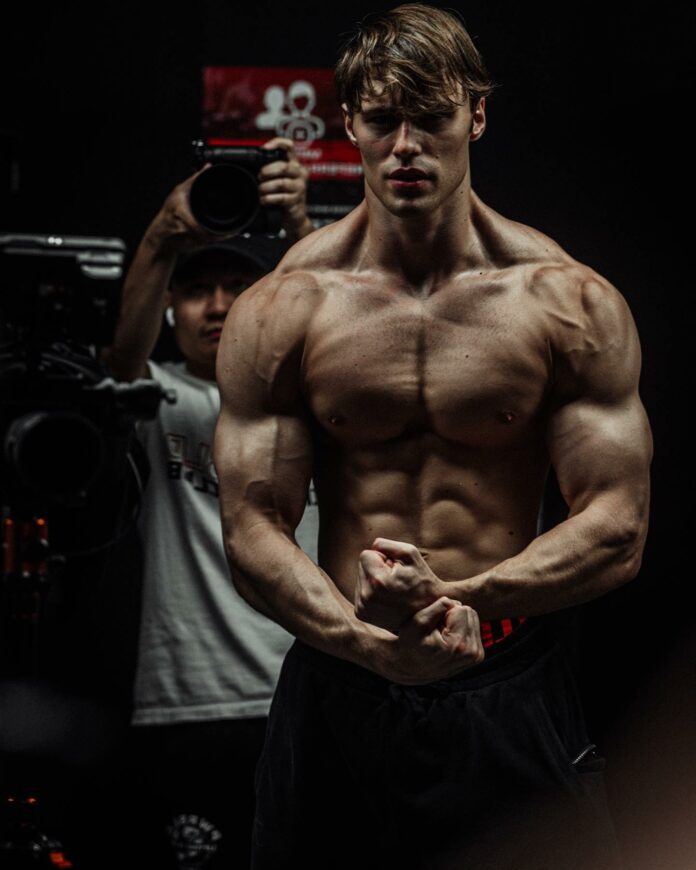 David Laid is an American bodybuilder and fitness enthusiast. He spent his teenage years focused on toning his body and putting on muscle. After he turned eighteen, he started to get more serious about his health and fitness. He began to read articles and books on the subject, and eventually decided to pursue a career in the fitness industry. After working for a few years as a personal trainer, he decided to start his own business. Today, he is the owner of a successful online fitness business, and has helped thousands of people achieve their fitness goals. Also, his YouTube channel has more than 1.3 million subscribers. He also has 2.6 million followers on his Instagram account.

David Laid is single and very focused on his career. As per his previous dating history, it is also not known in public domain.

David Laid has also been featured in campaigns for brands such as Gymshark and Puma. He began his social media career on Vine, where he would often post comedic videos. He has since transitioned to YouTube, where he uploads fitness and lifestyle videos. Laid is also an accomplished musician, and plays the guitar and piano.