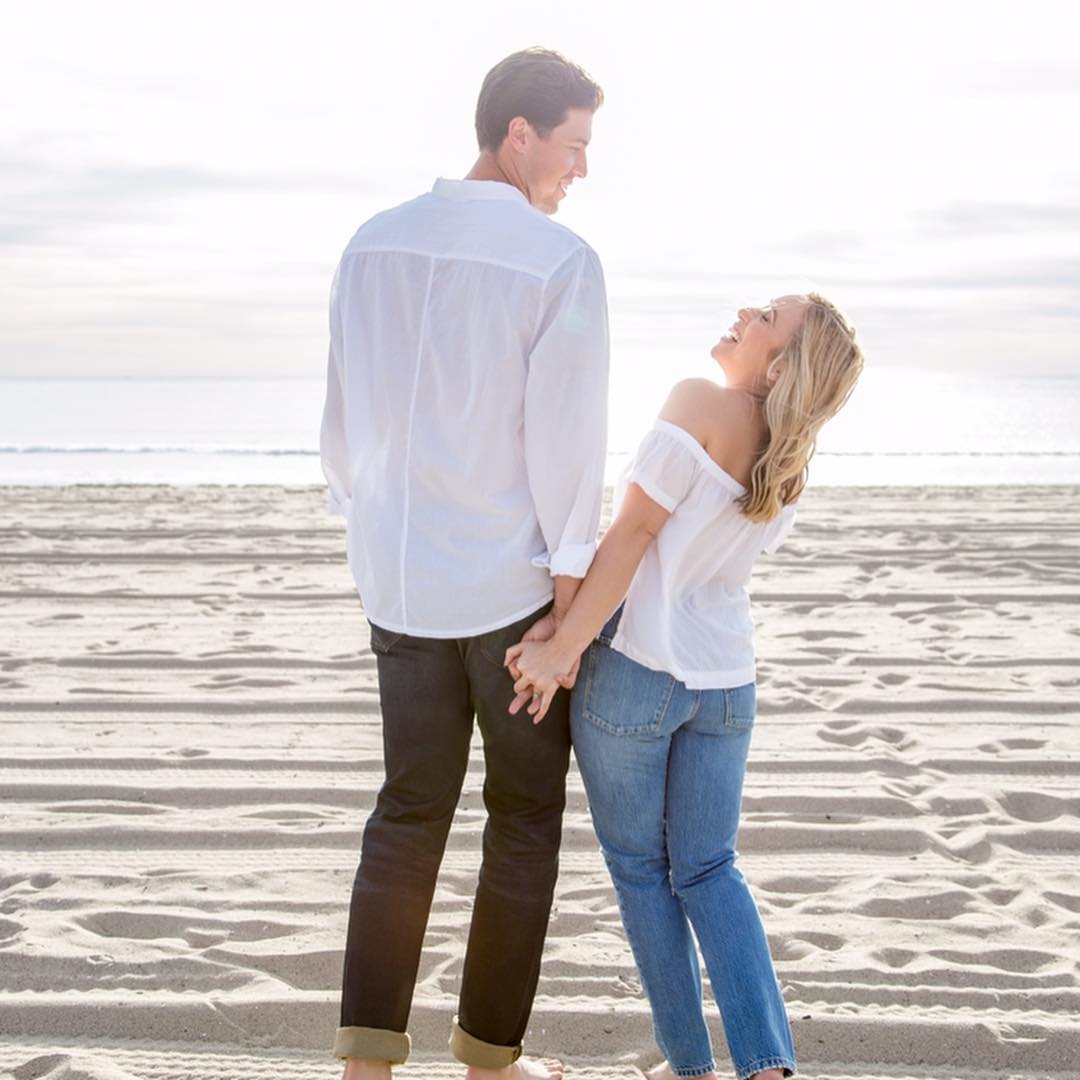 Carli Miles is better known as the wife of Tyler Skaggs, who was an American professional baseball starting pitcher, played in Major League Baseball (MLB) for the Arizona Diamondbacks and Los Angeles Angels. Suddenly, he passed away, leaving his wife Carli to mourn the love of her life.

Moreover, on 1st July 2019, at a young age of only 27, Tyler died in Southlake, Texas, USA at his hotel room ahead of a game against the Texas Rangers. This was one of a four-game series that he was supposed to play with his teammates. It was a significant surprise to the entire sporting community as Skaggs was in perfect health and displayed no signs of being either mentally or physically ill. Tyler Skaggs cause of death isn’t yet resolved though the police have stated that they don’t suspect any foul play. Tyler had only 12 days remaining before celebrating his 28th birthday.

Tyler Skaggs married Carli Miles after the conclusion of the 2018 Major League Baseball season, and was a resident of his native Santa Monica until his death.

According to sources, Tyler proposed to Carlie Miles while they were vacationing in Bora Bora in November 2017. The couple later married in December 2018. Their wedding destination was nearly destroyed by “raging wildfires,” however, as the pair were planning to marry in Malibu, California.

Carli Miles was born on 26 January 1992 in Los Angeles, California, in the United States. Her mother name is Nina Felice and father name is Alan Mile. She has siblings as well. She has a brother named, Skyler Miles (founder and CEO of King of the Kitchen Music). As of education, she is graduated and later after completing her education, she started to work as a Travel Advisor at Cadence Travel Management.

How much is the worth of Carli Miles? Her worth is estimated around $600,000. She and her late husband share a lavishing home in Santa Monica, California worth a million dollars. She is not active on social media platforms.