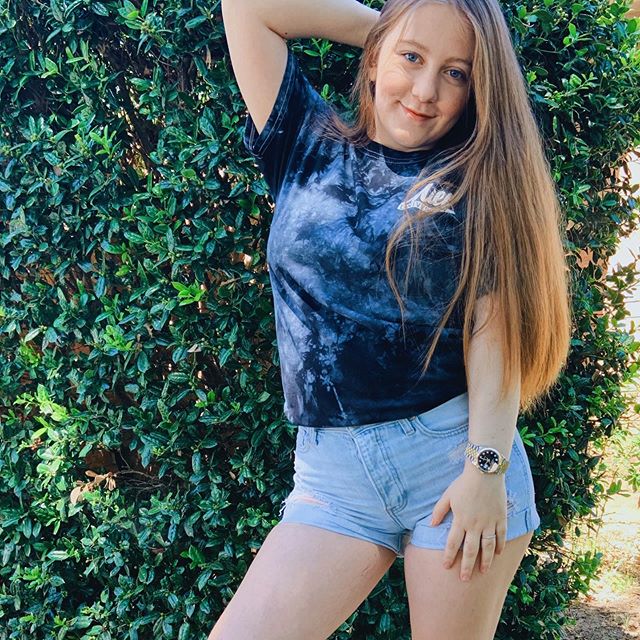 Who is Camryn Clifford? She is a YouTube star. She touted to fame for documenting her life as a teen mother on her channel Cam&Fam. She’s garnered over 1.2 million views, as of Aug 2020. Other than this, she has also a decent fan following under her Instagram account.

What was the cause of Camryn Clifford’s husbnad Landon Clifford death? He has died aged 19 after suffering a brain injury, and fans are mourning his death on social media. Landon Clifford’s wife Camryn shared the tragic news via her Instagram. She said: “August 13th 2020 was Landon’s last day being the best dad and husband he could be. After spending the following 6 days in a coma he passed on and donated several organs to people in need all over the country. He died saving the lives of others. That’s the type of person he was. Compassionate, loving, thoughtful, kind, and gentle. He was an amazing husband and the best father those girls could of ever asked for. It saddens me deeply that they will never get to truly know him. He was so young and had so much more life to live. This isn’t how things were supposed to go. He was meant to make it to his next birthday. He was meant to walk his daughters down the isle. He was meant to die old with me. Words can not come close to describe the pain I feel. All I can do now is make sure our girls know how much he loved us. He’s looking down on us from heaven and his light will shine through the clouds when we look up at him. May he rest peacefully.” Moreover, he launched his YouTube channel in 2017 and document their life as parents. Since then, they have gained a huge 1.2 million subscribers and also just had a second child.

How tall is Camryn Clifford? The stunning Camryn Clifford stands at a height of 5 ft 2 in tall or else 1.59 m or 159 cm. She weighs around 59 kg or 130 lbs. She is a fitness freak as well. During her pregnancy period, she keeps herself healthy by doing cardio, yoga, exercises and many more workout stuffs. She also intakes healthy and green veggies during the time of her gestation period. The beautiful actress body measurements are around 36-26-40 inches. She wears a bra cup size of 34 C. She has dark brown eyes and has blonde hair.

How old is Camryn Clifford? She was born on February 20, 2001 in Wichita Falls, TX. So, she is 19-yrs old. She holds American nationality and belongs to mixed ethnicity. She is one of five siblings. Her daughter, Collette, was born on February 12, 2018. Currently, she resides in Northern Florida.

Who is the husband of Camryn Clifford? In June 2019, she married with Landon Clifford. He is also a YouTube star who rose to fame documenting her life as a teen father on his channel Cam&Fam. He’s garnered over 1.2 million views. The two teenagers have two daughters together, Collette Briar and Delilah Rose. The second daughter of the YouTube couple was born in mid-May 2020. He was a teenage father featured on a YouTube channel like Oscar Morales of OKbaby.

How much is the net worth Camryn Clifford? She also has a camandfam Instagram account, which has over 330,000 followers. She’s collaborated on YouTube with fellow teen mom Maddie Lambert. As in 2020, her net worth is estimated around $2 million (USD).

Landon Clifford, Camryn Clifford’s husband and star of the YouTube channel Cam & Fam , has died at the age of 19, according to his wife with a message on Instagram. Camryn Clifford discovered her husband as “compassionate, loving, thoughtful, kind and polite. Landon Clifford and his wife started their YouTube channel in November 2017. Their first video was a revelation of the gender of their first baby. At the time, both Cliffod and his wife were 17 years old. Camryn Clifford became pregnant at 16. In the video description, she said that the two lived in different states. Camryn is from Hawaii and went to high school in Texas. Clifford is originally from Texas.