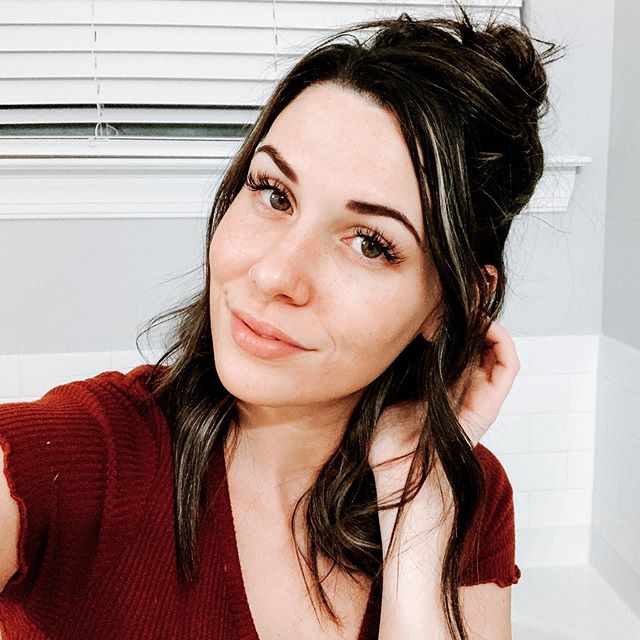 Britneyandbaby real name is Britney Marie is an American YouTuber who is best-known for uploading travel vlogs, daily vlogs, pregnancy videos, parenting tips, and other family-friendly contents in her channel, britneyandbaby. She has an immense fan following on her social media platforms.