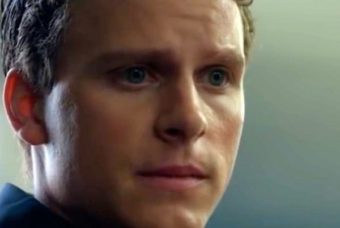 Fans were able to pre-order Bladee vinyl before they were removed — now, they’re desperate to know when they’ll be available. Swedish rapper Bladee has been releasing music on a regular basis. His most recent song, Amygdala, was released alongside Ecco2k and is called 19 January 2022).

Fans were ecstatic to learn that he was releasing vinyl for all of his albums a day later. Unfortunately, it was only a fleeting feeling because the listings were quickly erased, implying it might have been an upload mistake – truly a rollercoaster of emotions. Now that we know there is Bladee vinyl, the actual question is: when will it be available?

On January 20, British record shop Rough Trade published listings for Bladee vinyl ahead of the album’s release date. Gluee (2014), Eversince (2016), Working On Dying (2017), Red Light (2018), and Exeter (2020) were among the recordings that had been pre-ordered. Those who didn’t catch on to the error accepted that the LPs had already been sold out in a minute or so.

Fans have been waiting since May 25, 2021, when Year0001 announced that Bladee’s vinyl would be produced. However, in August, the label stated that the LPs were not yet ready but that 2021 was still the goal. Obviously, this didn’t happen, but the Reddit user images appear to show that they will be released in 2022?

According to the Reddit user photos, there will be two distinct release dates. Since then, Gluee and Red Light have been said to be dropping on March 4th, whereas Exeter and Working On Dying will come out on March 11th.

Another fan who placed an order for Red Light and Gluee said that their payment would be paid out on release date, giving you a little more time to prepare. Each vinyl will set you back £25.99, which is around $34 USD.