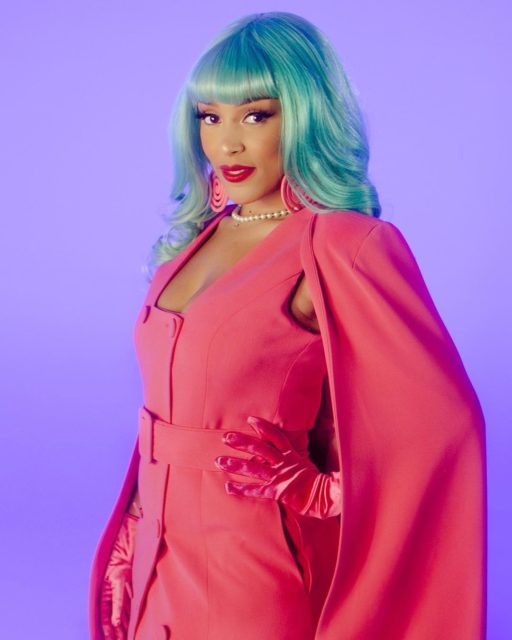 Saweetie and Doja Cat collaborated on the song “Best Friend,” which was officially released on January 7th, 2021 after Saweetie’s label prematurely released the clean version of the song on Apple Music on December 4th, 2020.

The track is Saweetie’s upcoming debut album title track, “Pretty B*tch Music.” The song debuted at #39 and peaked at #14 in the United States. On March 5th, a Best Friend Remix was published that replaced Doja Cat’s song with one from UK rapper Stefflon Don.

In February 2020, Saweetie revealed she had worked with Doja Cat in an interview. In Late September, a portion of Doja’s verse for Best Friend leaked on the internet, although it was uncertain whether it belonged to a Saweetie collaboration.

The pair shot a music video for the song, which was revealed in January 2021. Doja and Saweetie’s manager both posted on social media that they would be filming a music video for a week straight with 9 different looks for each artist beginning November 30th 2020.

The clean version of the song was prematurely deleted from Apple Music by Saweetie’s label on December 4th, following her admonishment of them for their “thirst over clout and money.”