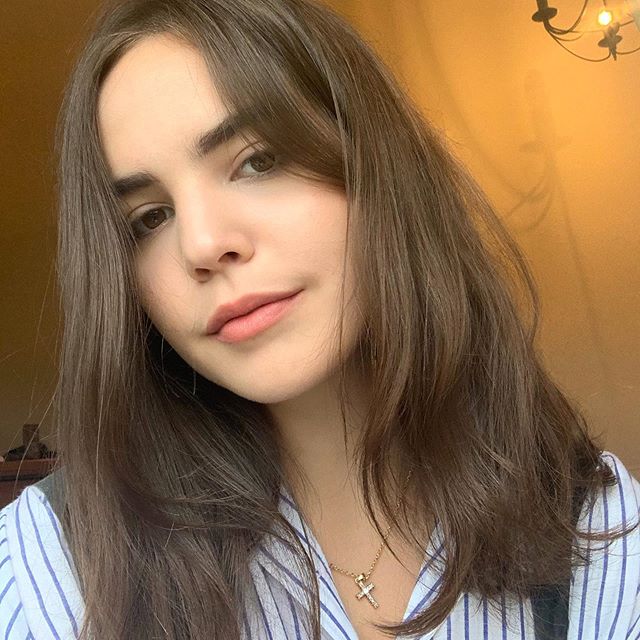 Bailee Madison is an American actress. She rose to stardom for her role as May Belle Aarons in the fantasy drama film Bridge to Terabithia, in 2007. Born in Fort Lauderdale, Florida, 20-yrs old actress Bailee Madison is received further recognition for her starring roles as Isabelle in the war drama film Brothers. Aside from her phenomenal acting career, she also serves as a national youth spokesperson for the childhood-cancer charity Alex’s Lemonade Stand Foundation. Tune in bio and explore more about Bailee Madison’s Wiki, Bio, Age, Height, Weight, Boyfriend, Ethnicity, Net Worth and many more Facts about her.

How old is Bailee Madison? Her birthday falls on October 15, 1999. At present, she is 20-yrs old. She holds American nationality and belongs to mixed ethnicity. Her birth sign is Libra. She was born in Fort Lauderdale, FL.

Who is the boyfriend of Bailee Madison? She began dating Blake Richardson from New Hope Club. As per her previous dating history, she was in relationship with Alex Lange from 2016 to 2018.

What is the net worth of Bailee Madison? She shared fashion and lifestyle selfies on Instagram. As in 2020, her net worth is estimated around $4 million (USD).