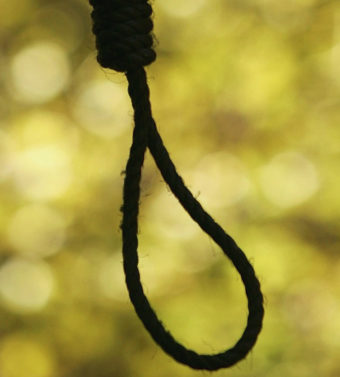 The phrase ‘back to school necklaces’ has a very dark meaning. As parents, your primary goal is to safeguard your kids from injury but at times, it may be difficult to recognize the danger indicators.

For example, if you were listening to your child’s conversation about ‘back-to-school necklaces’, you’d likely think they were talking about some form of jewelry for friendship – but we’ve learned that the phrase is actually referring to something extremely frightening and scary.

Back To Scholl Necklace Meme Explained

A quick Google will reveal that the term “back to school necklace” can be a synonym used to describe an apron, and the phrase is often used to signify for hanging yourself to commit suicide.

Urban Dictionary – who record the meanings of slang terms and provide the following definition and an example:

“A back to school necklace is another name for a noose. This is due to the utter despair you feel when school starts back up again.”

“School started yesterday and I just couldn’t take the pain anymore so I bought a back to school necklace.”

As with many trends for youth that have returned the phrase back to school necklaces can be found on social media in the form of memes and hashtags.

The most well-known back-to-school necklace meme is the result of the Google image search, in which images of a necklace are displayed when you search for the word.

It seems even children are innocently searching for jewellery for their first day back at school, with horrifying results.

Popularity of phrase “back to school necklaces is concerning when you realize that suicide rates among youth are increasing across the UK.

Students in the USA have reported feelings of anxiety and burnout as they study during the epidemic.

There is also a dramatic increase in suicide rates among young people in the last decade. The rate of suicide for between 10 and 24 year olds across the US has increased by more than 60% between 2007 and the year 2018.