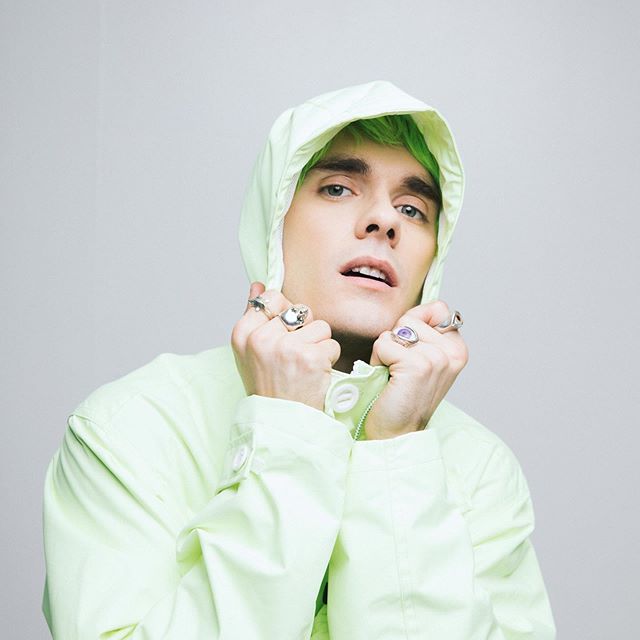 Who is Awsten Knight? He is an American Rock singer. He is best known as the Lead vocalist and guitarist of the Houston-based band Waterparks. The band released an EP called Black Light in 2014. Beside this, he is also a social media personality. He is also known for his unique hair style among his fans. Tune in bio and explore more about Awsten Knight’s Wiki, Bio, Age, Height, Weight, Net Worth, Girlfriend, Career and many more Facts about him.

What is the net worth of Rock singer Awsten Knight? He performs alongside Geoff Wigington and Otto Wood in Waterparks. Before joining the band Waterparks, he was in a band with Otto Wood band. As in 2020, his net worth is estimated around $1 million (USD).

Who is the girlfriend of Awsten Knight? He has not given any insights about his dating life. Currently, he is single and very focused on his career. His previous dating history is not known in public domain.