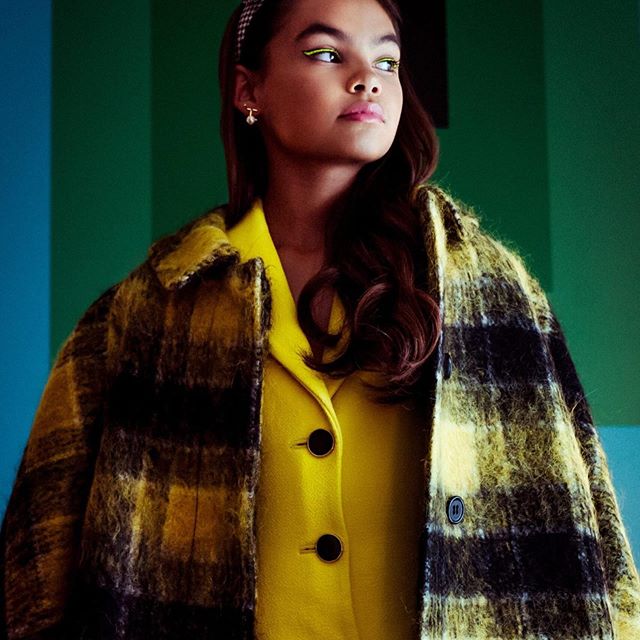 Who is Ariana Greenblatt? She is a Child actress who in a very short span time rose to fame. She rose to prominence her role as Daphne Diaz on the hit series Stuck in the Middle. In 2017, she landed her first role on the big screen in the film A Bad Moms Christmas starring Mila Kunis and Kristen Bell. In 2018, she joined the inaugural season of Dancing with the Stars: Juniors.

How old is Ariana Greenblatt? Her birthday falls on August 27, 2007. At present, she is 13-yrs old. She holds American nationality and belongs to mixed ethnicity. Her birth sign is Virgo.