Who Is Anna-Maria Sieklucka, Plays Laura Biel In 365 Days? 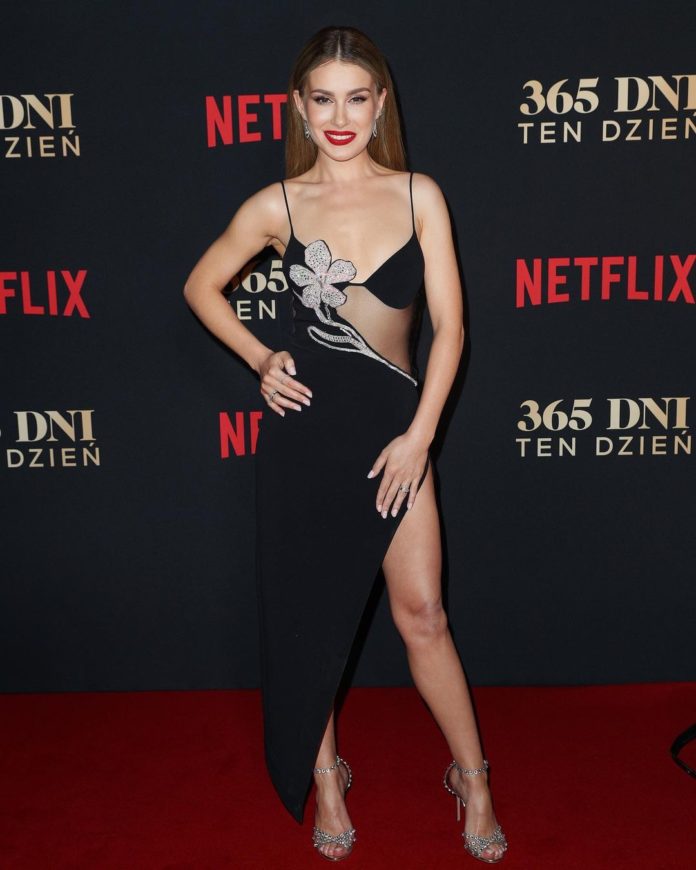 Who is Laura Biel?

After surviving a near-death experience, a woman from Warsaw fell in love with Massimo and is now set to marry him after he imprisoned her.

What Else Has Anna-Maria Sieklucka Been In?

The 365 Days films are perhaps the most well-known parts of Sieklucka’s resume, and her only other screen acting credit is in a Polish TV episode.

In October 2019, she appeared in one episode of the Polish television series Na dobre i na złe, focused around the life of paramedics and hospital staff.

Sieklucka is in a relationship with theatre director Łukasz Witt-Michałowski. The couple resides in Warsaw.