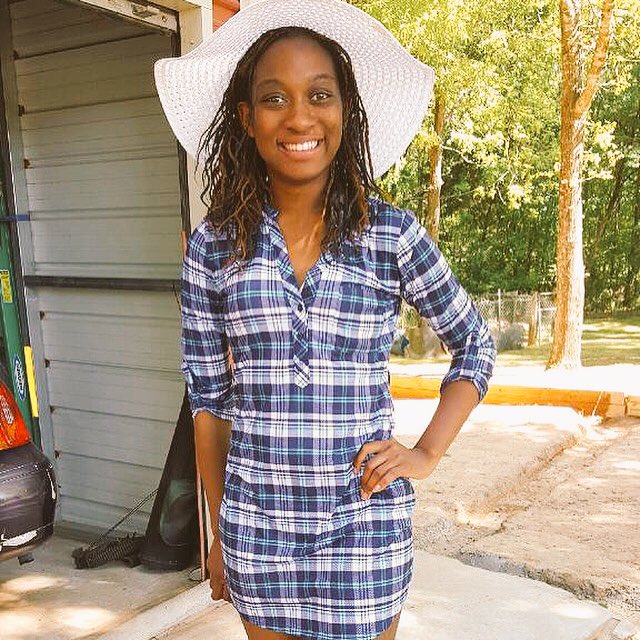 Angela Victoria Johnson has been around the media hype ever since she gave birth to Chloe Chrisley, from a secret relationship to the famous Kyle Chrisley. It was found that Kyle had fathered a child with a mysterious lady in 2012 and later on, the name of the woman was out. She was Angela Victoria Johnson who hails from Iva in South Carolina. She shared a lowkey entirely romantic relationship with Todd Chrisley’s son, Kyle Chrisley. However, the attempts to keep the affair under the radar failed as the pair welcomed a daughter, Chloe Chrisley, into their lives in 2012. Currently, Kyle is married and has four more children but on the other hand, Angela is still single. Recently, Kyle was arrested for Drug charges but he avoided it.

Net Worth of Angela Victoria Johnson