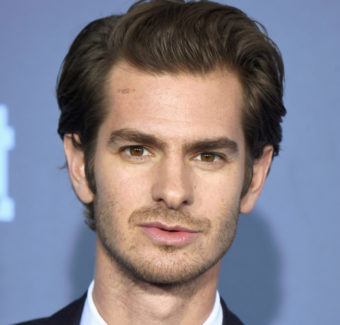 Since the movie “Tick Tick…Boom!’ was released the movie, many people have been asking whether the main character Andrew Garfield is actually singing in the film.

The song that follows is “Swimming,” a structureless stream of consciousness about what Jonathan sees, thinks and feels during his midnight workout. A track once cut from Larson’s original one-man production has become the movie’s most conceptually ambitious and narratively satisfying musical moments.

The American drama-musical film is based on the semi-autobiographical musical of the same name by Jonathan Larson.

While Andrew was able to nail the character of Jonathan with his impressive acting abilities Did he also do any work on his voice? We’ve got the whole story provided for you.

Was Andrew Garfield Singing In The Film?

It might be shocking to some who aren’t aware, but Andrew was singing in the song ‘Tick, Tick…Boom”. The actor was required to stretch his vocal cords in order to keep his pace to the role.

He was said to have beentrained with vocal instructor Liz Caplan.

In the interview of Stephen Colbert in June 2021 In response to questions about what prompted him to hide his vocals, the comedian responded, ” jury’s still out” after which he added “I’ve never sang before. It was an experiment in the dark.”

While Andrew was not sure about the opportunity to put his singing talents to the test his critics and fans have praised his amazing role in the movie.

The producer Lin-Manuel Miranda had decided to choose the actor without knowing about the singer’s talents.

Miranda said to The New York Times, “I didn’t know if the singer could be a singer, but I believed he could do almost anything. So I put the idea in my head for maybe one year prior to talking with his about it.”

This happened following Miranda had watched Andrew perform in the show ‘Angels in America” on Broadway in 2018.

“Tick Tick…Boom!’ follows the journey of young theater director Jonathan who is on the edge of turning 30.

Film revolves around the story “On the cusp of turning 30 years old, the promising theater composer faces friendship, love and the pressure to make something amazing before time is up.”

The film’s ensemble is comprised of Andrew As Jonathan, Alexandra Shipp as Susan as well as Robin de Jesus as Michael as well as others.