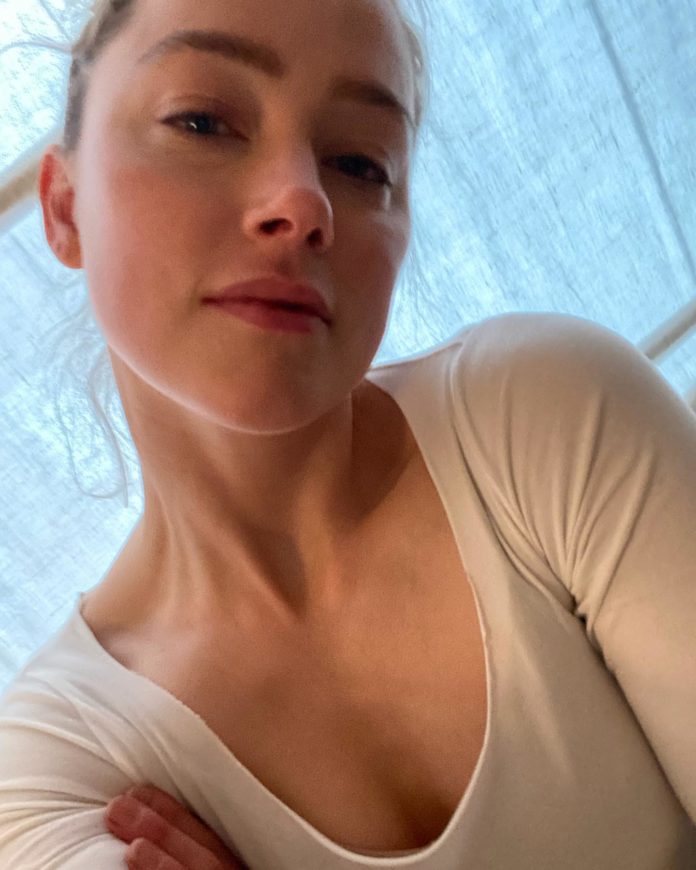 Following an op-ed by Amber Heard in 2018, Penélope Cruz was one of the first Hollywood figures to come to Johnny Depp’s defense. “One of the most generous people” that Cruz had ever met, according to her, was “always kind to everyone around him.” After new accusations were filed against Depp in court, the hashtag #AmberHeardIsAPsychopath began trending on social media platforms, fueled by Cruz’s comments.

The defamation lawsuit between Heard, 36, and Depp, 58, has been put on hold for a week after four weeks of testimony. The ‘Aquaman’ actor testified that her ex-husband began threatening her life after the pair married. She claimed he sexually assaulted her with a bottle of Maker’s Mark while they were in Australia during the filming of the upcoming fifth ‘Pirates of the Caribbean’ film.

In contrast, Depp has stated that he never assaulted Heard and that she was, in fact, the violent partner. He charged her with throwing a bottle of vodka at him and chopping off his finger as a result of the altercation. Why Is #AmberHeardIsAPsycopath Trending?

On Sunday, May 8, after Cruz’s account of Depp was shared online, it went viral as fans discussed Heard’s shocking allegations against him. “I’ve seen Johnny in so many situations and he has always been polite to everyone around him. He is one of the most kind individuals I’ve met,” Cruz stated in March 2020 about her ‘POTC’ co-star. “We worked on ‘Pirates of the Caribbean’ for nearly six months before I became pregnant with him. During each stage, my spouse and I will never forget how sweet, safe, and kind he was to me,” she continued.

On May 8, a tweet with Cruz’s description of Depp went viral, as fans discussed Heard’s shocking allegations against him. “I’ve seen Johnny in so many situations and he has always been polite to everyone around him. He is one of the most giving individuals I’ve ever met,” Cruz said of her ‘POTC’ costar in March 2020. “During the first six months of my first pregnancy, I spent every single day with him while we shot ‘Pirates of the Caribbean’. My husband and I will never forget the sweetness, protection, and kindness he treated me with during every single step of that process,” she gushed.

“I can’t believe she’s using an allegation of rape as a tool to further her storyline as a “victim” when there are so many real rape victims out there. what a f***ing psycho #AmberHeardIsAPsycopath,” a comment read.

Another fan wondered where the discourse would have headed if the roles were reversed, writing, “The crazy thing about this whole situation is if roles were reversed, and Johnny Depp was on tape saying ‘I didn’t punch you I hit you’ society would be calling for his head let alone 50 million dollars. #JusticeForJohnnyDepp is about equity. #AmberHeardIsAPsycopath.”

Someone else noted how responding officers did not identify Heard as a victim of domestic violence. I’m thankful Johnny Depp is even still alive at all. Amber Heard is one of the scariest women I’ve ever seen. This is her in between her “trauma” “monologues”. #justiceforjohnny #AmberHeardlsALiar #amberheardisapsychopath

“The only way Johnny Depp could have needlessly suffered any more throughout any of this is if they had a child together. I can’t even imagine the manipulation and emotional torture that he would have endured. #JusticeForJohnnyDepp #AmberHeardIsAPsycopath #AmberHeardIsALiar,” one posited.

Another fan claimed to be a victim of abuse and offered his or her own take on Heard’s testimony. Amber Heard’s PARENTS, David and Paige Heard, ADMITTED THE WHOLE DOMESTIC ABUSE CLAIM WAS A PRODUCT OF AMBER HEARD’S LAWYERS. She made up the claims. #amberheardisapsychopath #JohnnyDeppIsInnocent #AmberHeardIsAnAbuser #JusticeForJohnnyDepp.