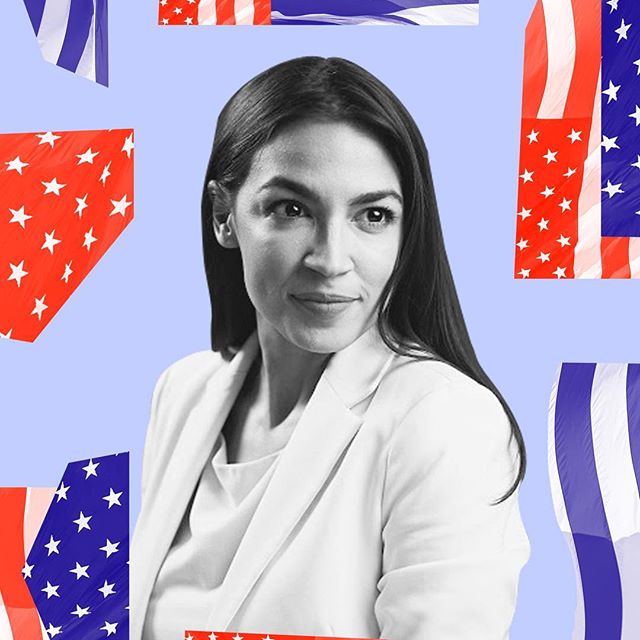 At the 2021 Met Gala, Alexandria Ocasio-Cortez wore a “Tax The Rich” white dress to make a statement. We look at her net worth and salary. The Met Gala, regarded as the event of the year, took place on September 13th at its usual venue, The Metropolitan Museum of Art in New York City.

The event, which was attended by A-listers such as Justin Bieber, Megan Fox, Kim Kardashian, Billie Eilish, and others, is catching attention on both mainstream and social media. Another popular subject is the dress of US representative Alexandria Ocasio-Cortez, which included a personal inscription.

Alexandria Ocasio-Cortez At The 2021 Met Gala

The New York congresswoman and activist sported a “borrowed” white dress with the message “Tax The Rich” in red that gained the attention of many social media users.

“The medium is the message,” Alexandria explained in an Instagram post. “NYC elected officials are regularly invited to and attend the Met due to our responsibilities in overseeing our city’s cultural institutions that serve the public. I was one of several in attendance. Dress is borrowed.

“The time is now for childcare, healthcare and climate action for all. Tax the Rich.”

Her gown was designed by Aurora James, the immigrant designer and founder of the luxury brand ​Brother Vellies.

Net Worth And Salary In 2022 Explored

AOC Talks About Her Student Loan

Alexandria spoke to The Independent in September 2019 about paying back her student loan.

“I literally made a student loan payment while I was sitting here at this chair, and I looked at my balance, and it was $20,237.16,” she told the publication.

“I just made a payment that took me down to $19,000, so I feel really accomplished right now.”

After becoming a member of the US House of Representatives in 2019, Representative Conyers repaid her student loan debt (from $15,001 to $50,000) and thereby completed the process.