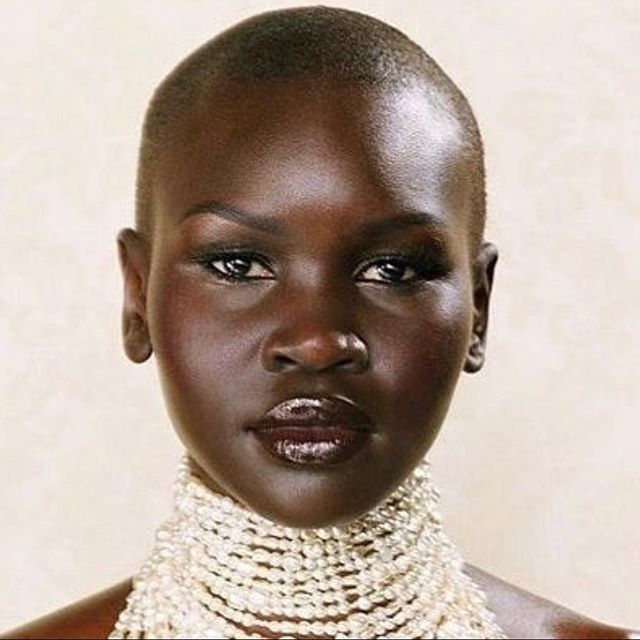 Who is Alek Wek? South Sudanese-British model and designer who began her fashion career at the age of 18. In 2015, she was listed as one of BBC’s 100 Women. Tune in bio and know more about Alek Wek’s Wiki, Bio, Age, Height, Weight, Net Worth, Boyfriend, Ethnicity and many more Facts about her.

What is the net worth of Alek Wek? Alek has modelled for many notable fashion houses. She has appeared on the cover of American, French, German and South African Elle as well as i-D, Cosmopolitan, Glamour, Forbes Magazine Africa and Ebony. She is the aunt of the runway model Ataui Deng. As in 2020, her net worth is estimated over $7 million (USD).