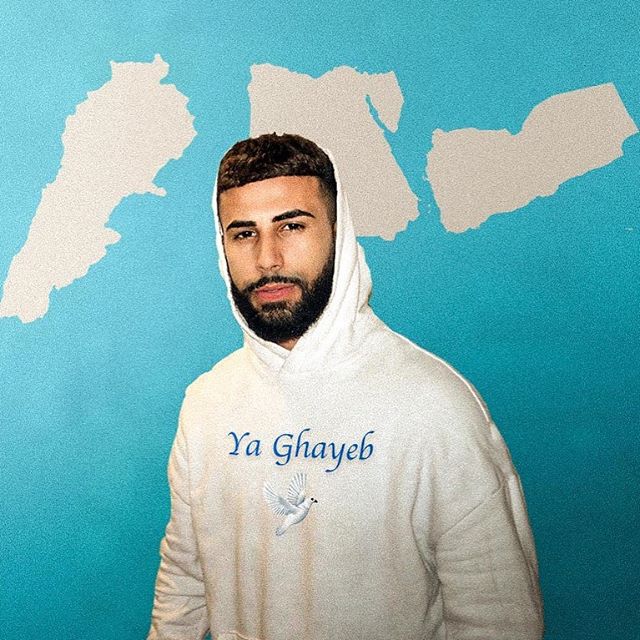 Adam Mohsin Yehya Saleh (born June 4, 1993) is a Yemeni-American YouTube personality from New York City. He has been described by both himself and multiple other sources as a prankster. He has over 3 million subscribers on his YouTube and vlog channel which speaks volumes about his popularity.